This week we're all about writing beautiful poetry just like Rumi. 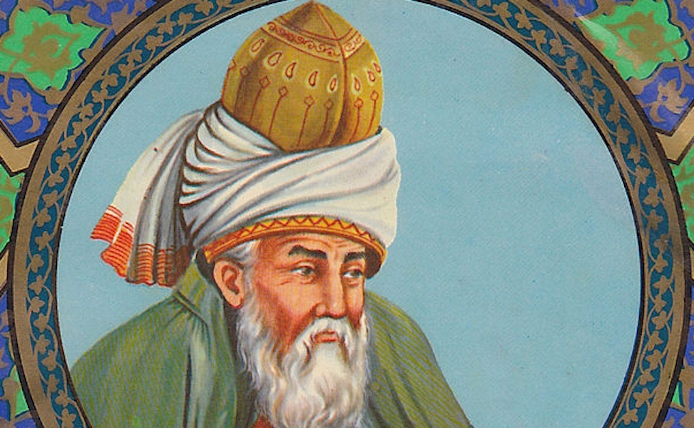 One of the greatest Muslim Poets.

Jalal al-Din Muhammad Rumi, or also known as Rumi, loved humanity and based his life’s work on philosophy and Sufism (a branch of Islam). Although he died over 700 years ago he is still one of the world’s best selling poets. His work became increasingly popular in South Asia (modern day Afghanistan, Tajikistan, Uzbekistan, Iran and Turkey) and eventually spread to western countries in the late 18th century. His poems are written in Ruba’i, a poem or verse with four lines that is specific to Persian poetry. Similar to the one below:

Flowers every night
Blossom in the sky;
Peace in the Infinite;
At peace am I.

Sighs a hundredfold
From my heart arise;
My heart, dark and cold,
Flames with my sighs.

After writing your poem, share it with us on social media. 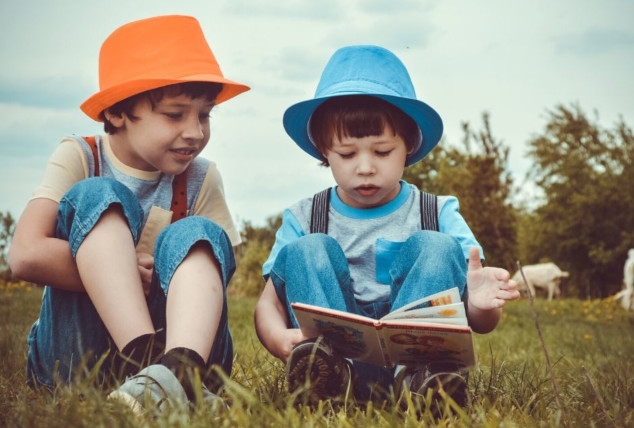 Having trouble writing your Ruba’i poem? Watch and listen to Rumi’s poems sung with a tanboor, a long-necked string instrument. 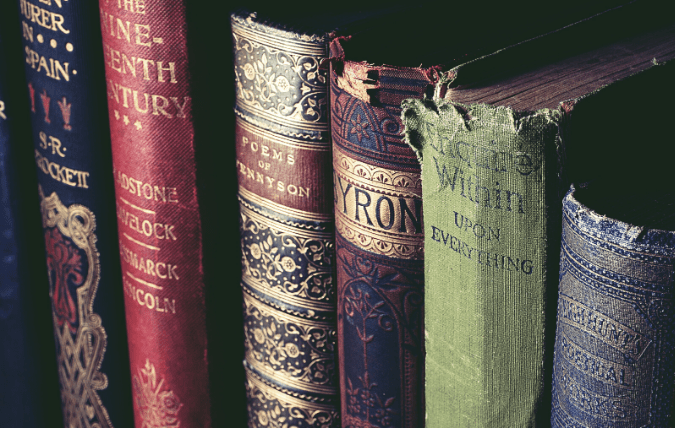