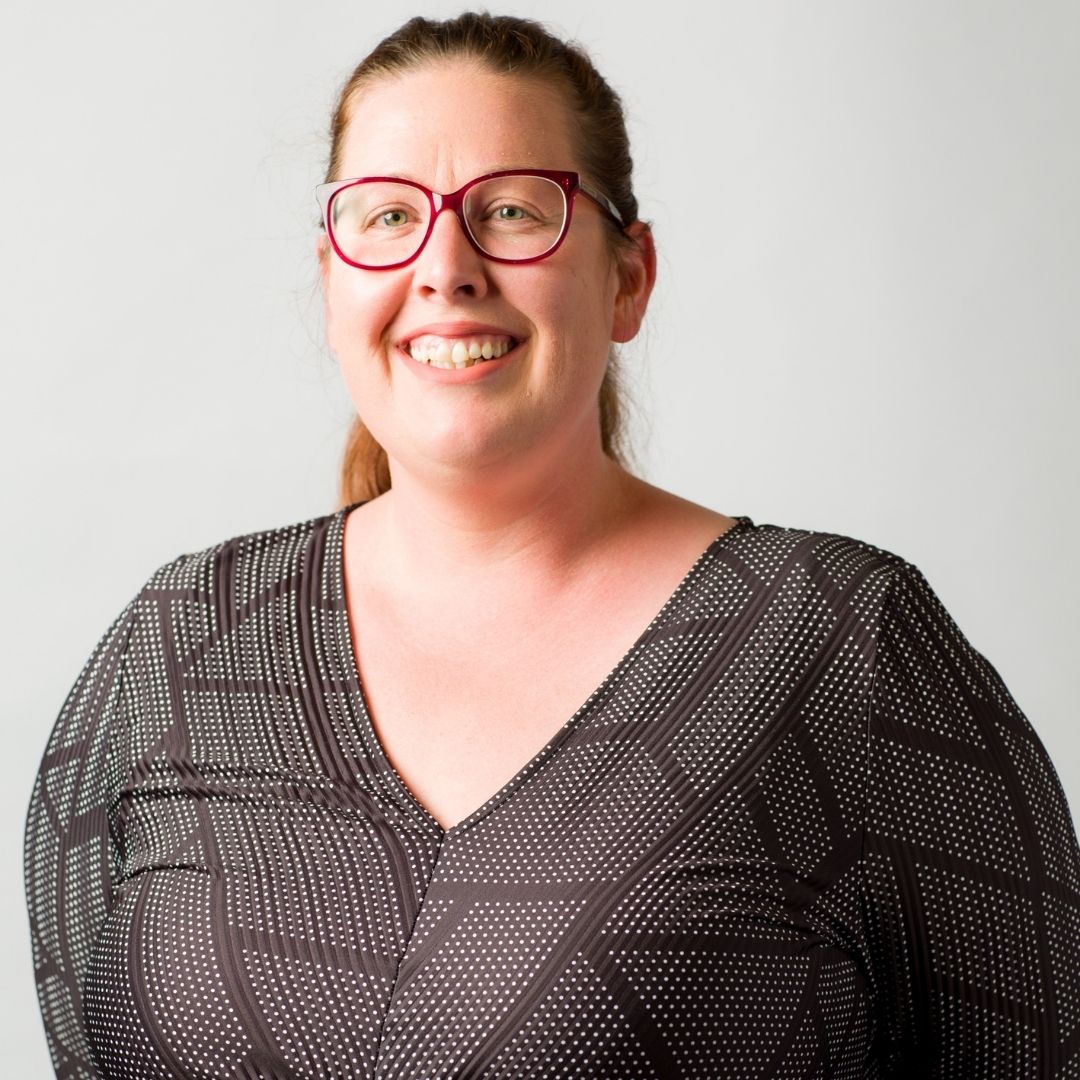 Kym is the National Education Manager at the Islamic Museum of Australia. Prior to this appointment in September 2021, Kym was an AITSL certified Highly Accomplished Teacher with over ten years teaching experience in Victoria, the Northern Territory and the United Kingdom. Kym has a passion for inclusive education that allows every student to access their full potential.

Kym holds a Bachelor of Arts (International Relations) from Deakin University and a Graduate Diploma of Education (Secondary) from Monash University – both with distinctions. She has presented at a number of different education conferences on engagement and differentiation strategies. She has also contributed to a number of newspapers and journals on the values of connecting and understanding Australia’s uniquely diverse history.

Sherene served as Vice President and Executive Committee Member of the Islamic Council of Victoria for eight years.

Formerly a chemistry and physics teacher, Sherene has taught in many states across Australia with over 20 years of experience in the sector. To date, she has conducted over 1,000 information sessions on Islam to diverse audiences ranging from the Flying Fruit Fly Circus School to the Australian Federal Police.

Sherene has been involved in intercultural dialogue since 2001 and is passionate about building bridges with the wider community.

In December 2007, Sherene was selected by The Age newspaper as one of Melbourne’s 100 Most Influential people

In 2016, Sherene was selected as ‘Muslim Woman of the Year’ at the Australian Muslim Achievement Awards (AMAA).

In January 2018, Sherene was awarded a Medal of the Order of Australia (OAM).

Sherene has worked closely with educators to align IMA’s education programs to the National and Victorian Curriculum. She is often called upon to conduct incursions at schools for student audiences as well as professional development for teachers across Victoria and other states. 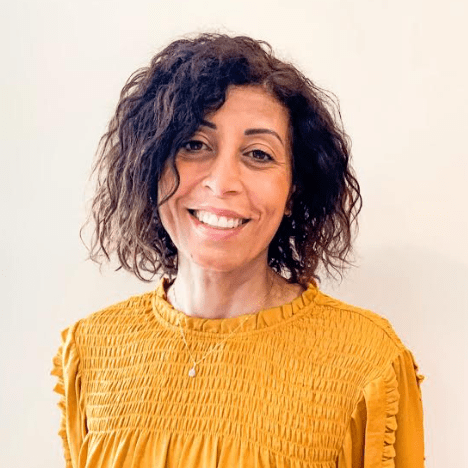 Nahla is the South Australian Education Manager at the Islamic Museum of Australia. Prior to this appointment in April 2022, Nahla was a teacher for 20 years majoring in Science and Mathematics. She taught Biology at SACE level for many years. Nahla also held numerous leadership positions including Head of Pastoral Care, Head of Girls Boarding and Head of Indigenous Students.

Nahla holds a Bachelor’s degree in Science and a Master’s in Teaching, both attained from the University of Sydney. In her leadership roles, Nahla worked with numerous educational partners such as The Association of Independent Schools of South Australia (AISSA) to help embed Aboriginal Learning into the Science Curriculum. She also helped create content for teachers and presented at numerous conferences and workshops. Nahla represented AISSA in national consultations with AITSL on a range of issues.

Nahla was presented with the Noel Volk Award for her outstanding support of and contribution to the Independent Factor. 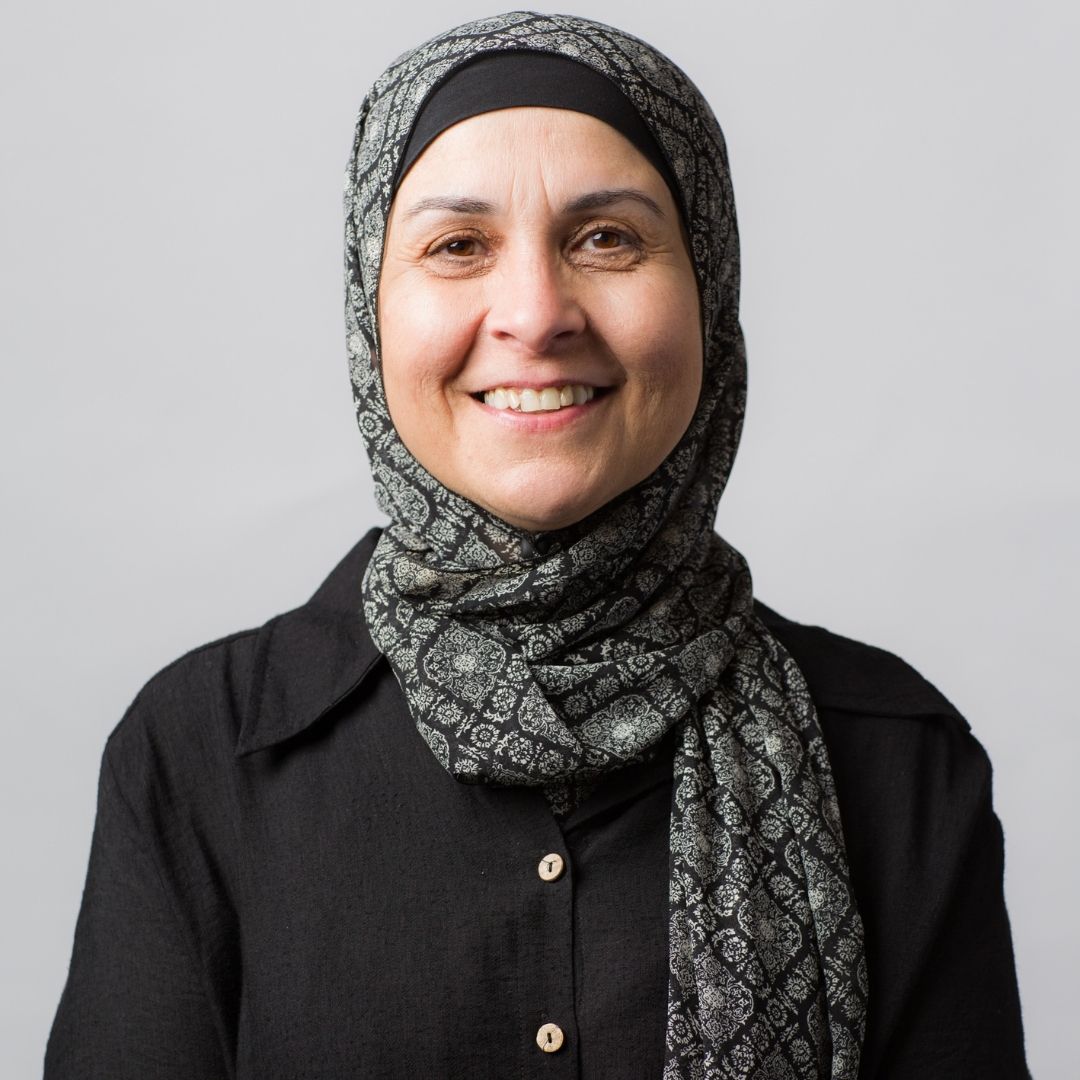 Wafa started with the Museum as a volunteer in 2013. She became a full time member of staff in 2017 and her portfolio includes Admin, Operations and Retail Manager.

She is the vital first point of contact with the Museum for many of our guests, converting enquiries from schools, community groups and corporates into bookings for tour, venue hire and cultural awareness training.

Wafa has been volunteering in the community since 2011, starting as a Volunteer Hospital Chaplain with the Islamic Council of Victoria (ICV) which she continued to do for eight years. Her work with the ICV led her to build an initiative benefiting the youth of The Gambia, Africa. With the contributing efforts of family, friends and her community, Wafa led the ‘Majid Orphanage Program’ which saw the opening of a boy’s mosque/orphanage in 2012. Her continued efforts with this initiative also culminated in the building of over 20 wells and many more mosques and orphanages, enabling better opportunities and living conditions for the youth of this community. 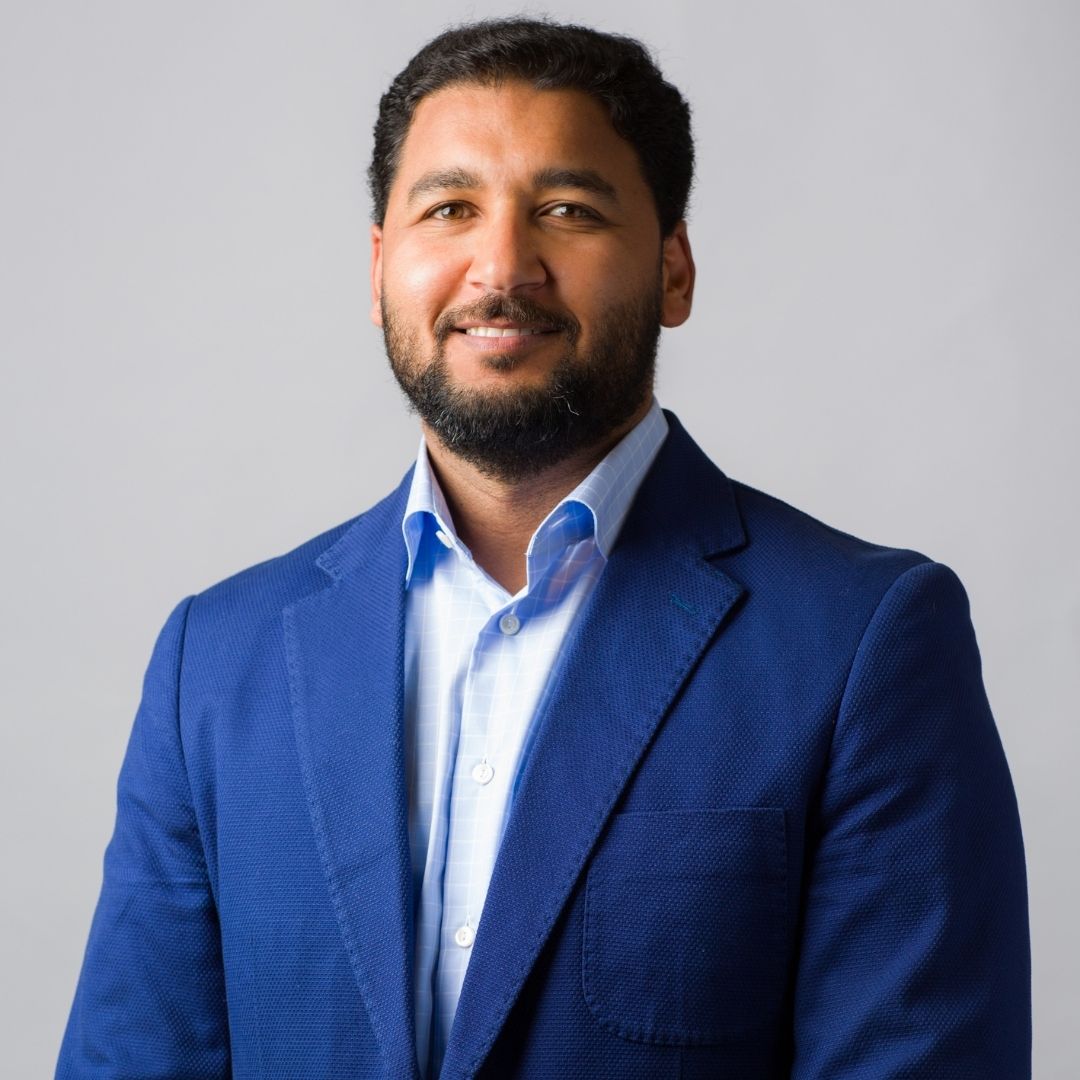 Mahmoud is responsible for the art department and research activities at the Museum. His role includes curatorial work, exhibition management and collections care and conservation.

Mahmoud has a PhD in Cultural Materials Conservation from the University of Melbourne and a Bachelor in Conservation from Cairo University- Fayoum Branch. He is a casual lecturer at the Grimwade Centre for Cultural Materials Conservation. Mahmoud has a long experience in collections care and conservations science both professionally and academically. Throughout his learning journey he has collaborated with and trained in international institutions around the world including the USA, Italy and Egypt. 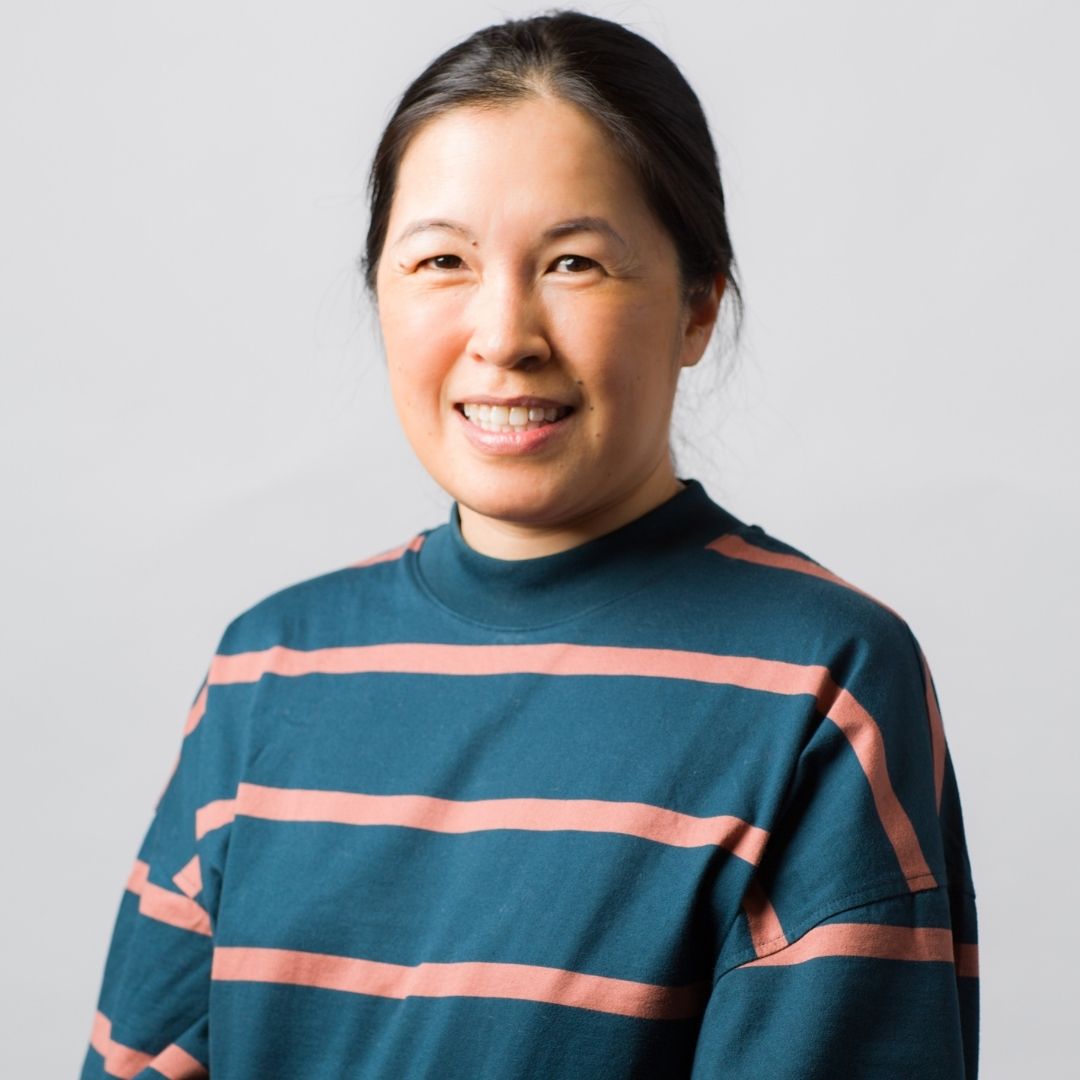 Mei Nee is the Media and Marketing Manager at the Islamic Museum of Australia. She also oversees the IMA’s Public Programming and coordinates the relationship between the Museum and its partners.

Mei Nee holds a BA (Hons), with a major in International Relations from the University of South Australia. She has volunteered for organisations including Amnesty International and the United Nations Association of Australia. 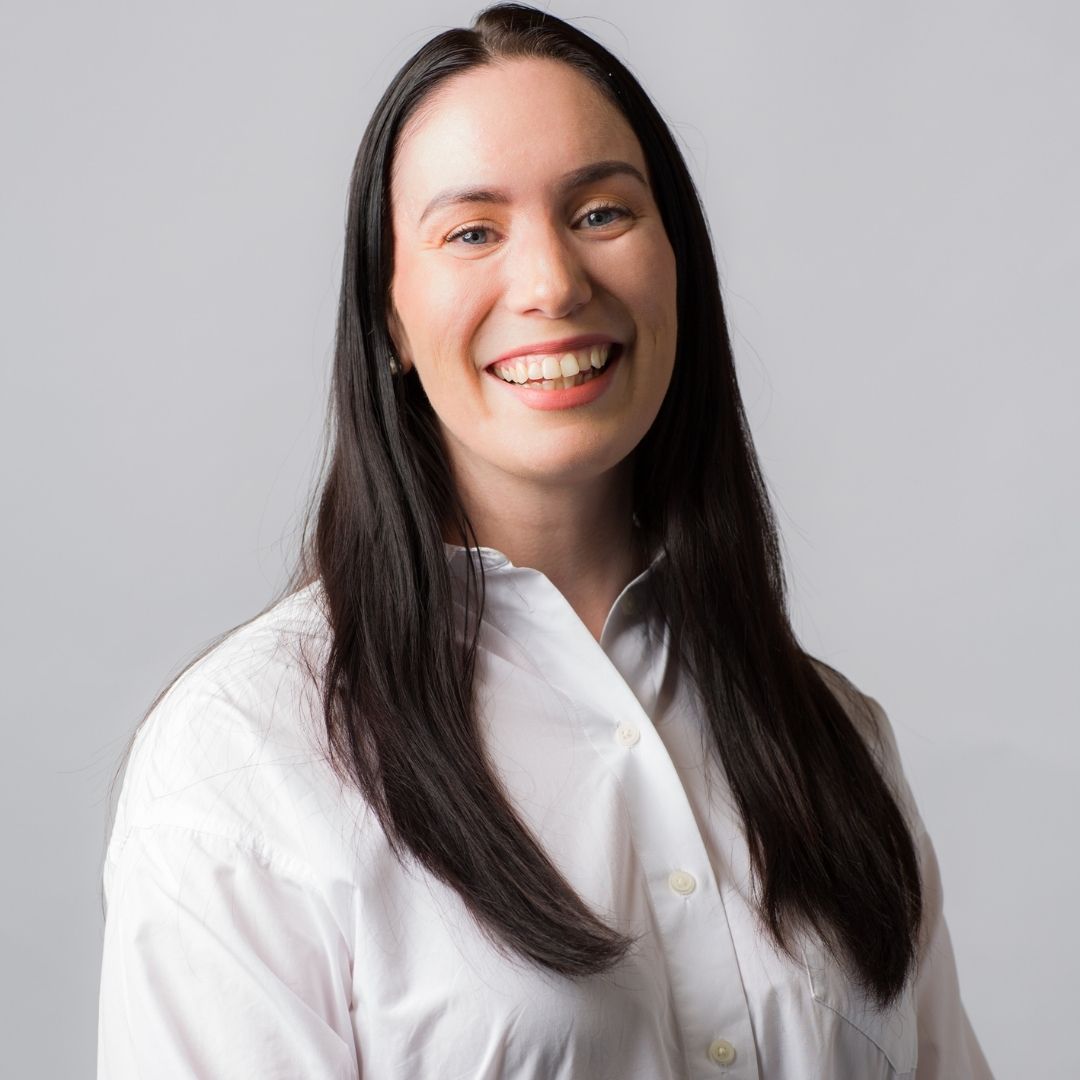 Natalie holds a Bachelor of Art Theory from the University of New South Wales and a Master of Art Curatorship with First Class Honours from the University of Melbourne, where her research focused on cultural heritage and collective memory. She has worked in different roles across the commercial gallery, museum and not-for-profit sectors in both Sydney and Melbourne. Natalie has also volunteered in cataloguing and digitisation with The Burke Museum in Beechworth, Victoria.