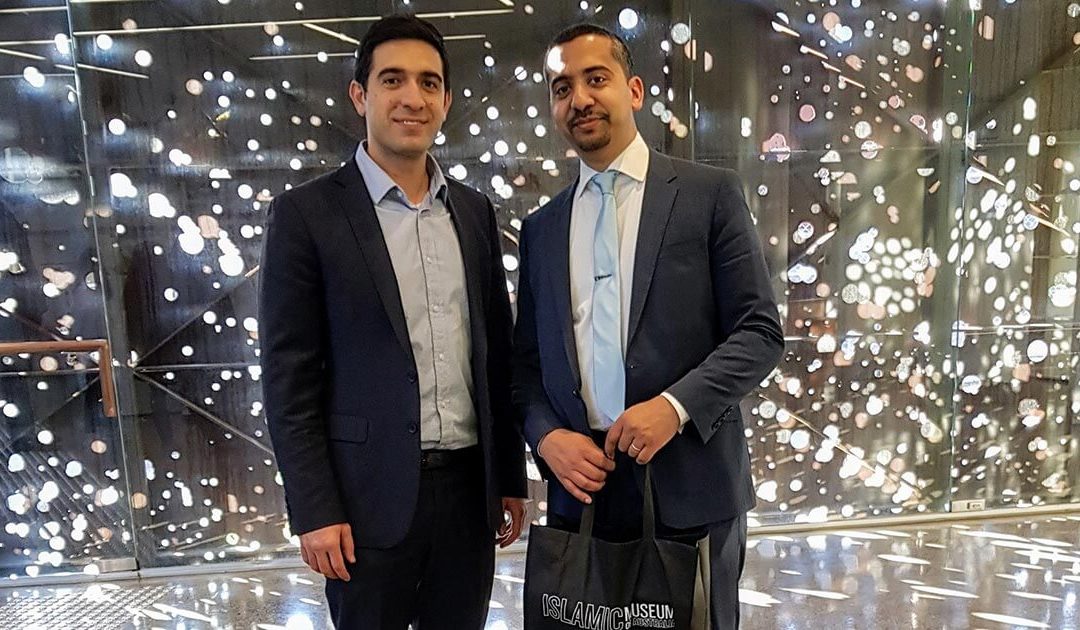 This week has been a fruitful one at the Islamic Museum and has seen a series of informative events tackling pertinent issues take place, expertly facilitated by community and international leaders.

IMA was honoured to be part of Mehdi Hasan’s first tour of Australia, where he was hosted by Crescent Institute as part of a series of public talks delivered to audiences in both Melbourne and Sydney. In Melbourne, Mr. Hasan was joined in conversation with Antoinette Latouf and Stan Grant, both of the ABC, focusing on defeating extremism in the age of Trump.

Before his keynote address at the Melbourne Convention and Exhibition Centre, Mehdi Hasan visited IMA to partake in a series of special and thought-provoking conversations with senior community leaders pertaining to diverse groups amongst the Muslim Community. A captivating speaker, it was an honour for IMA to host this discussion led by our special guest.

Mr. Hasan, along with IMA General Manager, Ash Naim, also had the opportunity to discuss the vital role the Islamic Museum plays as an inclusive, cultural organisation to foster ties and cohesion between communities.

As published in his latest editorial for ABC news, Mr. Hasan powerfully notes that,

Islamist terrorists and Islamophobic politicians both want the same thing: for you to be filled with fear, suspicion, hate, anger.

And so, it is with the upmost vigour and determination that we are called upon as Australians to come together,

Don’t be afraid. Be defiant. Don’t be frustrated. Be proud… As the legendary American cartoonist Charles M Schulz put it, ‘’Don’t worry about the world coming to an end today. It is already tomorrow in Australia.”