Learn more about early interaction between Makassan fishermen and Indigenous communities in northern Australia during the 1700's. 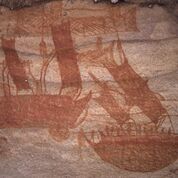 Have you heard of the Makassans from Sulawesi?

They arrived on Australian shores in the 1700’s. They often visited Kimberley Coast, Arnhem Land, Groote Eylandt and other Northerly regions of Australia. They arrived on boats called perahu and looked to harvest trepang (sea cucumbers) which was valued as food and medicine.

Feeling inspired by the Macassan perahu? Try building your own mini boat using materials you can find at home.

Up for a challenge? Try building a boat with two sails! 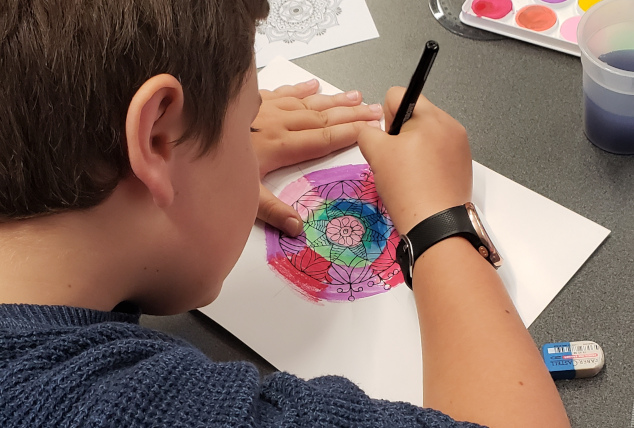 Be inspired to create! Watch this instructional video on how to make your own paper boat! 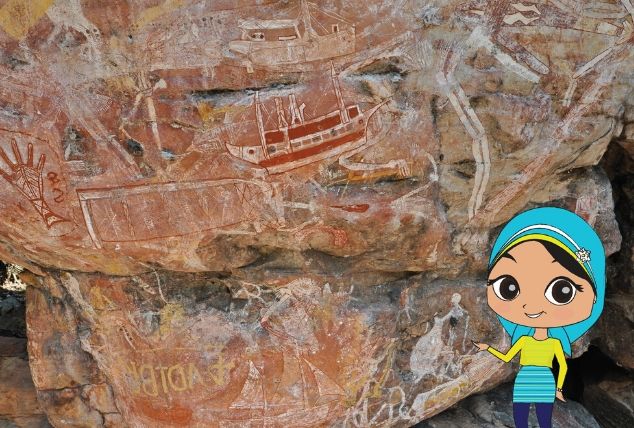