Prophetic Storytelling: Noah and the Ark

Join us in retelling the infamous story of Noah's Ark.

Prophet Noah, known as Nuh in the Qur'an, is one of many famous prophets of the Abrahamic religions. With the iconic ark that carried his followers and a pair of each animal! Some stories estimate that he may have had 1,500 animals on board his ship from various categories including amphibians, mammals and reptiles.

And We certainly sent Noah to his people, and he remained among them a thousand years minus fifty years, and the flood seized them while they were wrongdoers. But We saved him and the companions of the ship, and We made it a sign for the worlds. (29:14-15)

All activities will run for approximately 45 minutes, with 15 minute breaks in-between. Activity 1: Who is Noah? Learn about Noah's life before building the ark including how he became a prophet and his family tree. Using leaves, we will make our very own prophetic tree to learn the other significant prophets of Islam and the descendants that spread across multiple continents. Activity 2: Building the ark How was the ark built to fit a variety of animals and the followers of Noah? How was Noah able to build it without an engineer or an architect? Who helped and guided him? Learn the answers to these questions and build your own version of Noah's ark. Activity 3: All Aboard! The story of the Great Flood is re-told all over the world! For instance the local Gurnaikurnai people in Victoria, the Ancient Egyptian Book of the Dead and the Legend of Nu-u from Hawaii all have their story. Recount the numerous animals that boarded the ark to make origami animals from paper and add them to your ship! Take home your fabulous creations and a mini storybook of Prophet Noah and the ark! Share his fascinating story to family and friends. 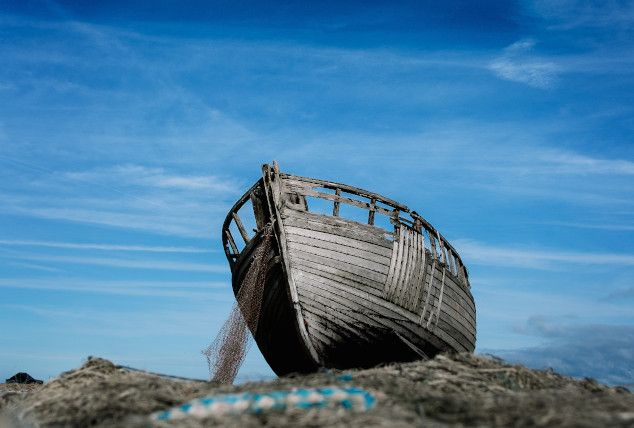