Talk Archaeology: The Mystery behind the ‘Minaret’ of Jam

Join us to hear Archaeologist, Dr. David Thomas' theories explaining the mystery behind the 'Minaret' of Jam in Afghanistan.

The ‘Minaret’ of Jam is a fascinating structure which continues to stagger academics around the world. Is it a minaret? Or a monument symbolising the success of war? The minaret stands 65 metres tall in Afghanistan, in isolation apart from crumbling ruins on nearby hill slopes. The minaret was built around 1175 by Sultan Ghiyath al-Din, the ruler of the Ghurid dynasty.  The dynasty collapsed after the invasion of Mongols. After its fall, there has been little mention of the minaret, hidden away in central Afghanistan for centuries. The minaret and surrounding archaeological remains became Afghanistan's first UNESCO World Heritage Site in 2002. However, few people have been able to visit and work at the site since the Soviet invasion in 1979 and subsequent conflicts. Meaning many questions remain about the minaret, the surrounding site and the Ghurids including: Join us at the Islamic Museum as we shed light on some of the mysteries that lie beneath the surface of this 'Minaret' of Jam with Dr. David Thomas. 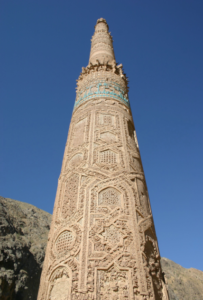 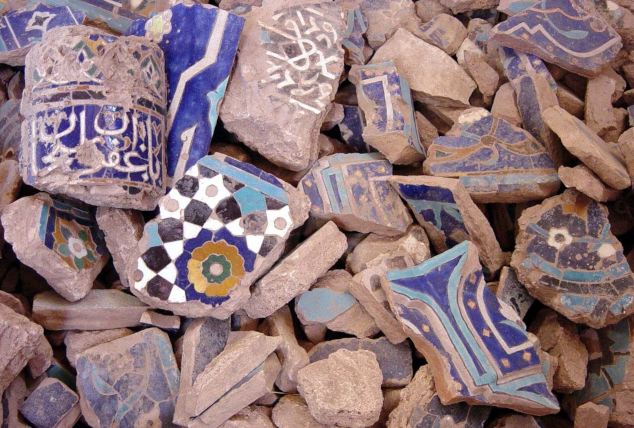