Kevin Todd shares musings and insights on his exhibition at the Islamic Museum of Australia.

This lecture will be held : on-site at the Islamic Museum of Australia 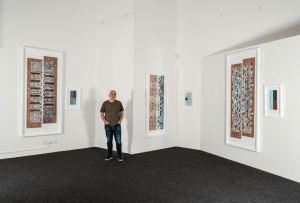 Generative art is concerned with images or forms created by an underlying structure or program and this approach is surprisingly common in many cultures, with architectural Islamic art providing some of the most spectacular examples. Kevin Todd will discuss his Generations exhibition at the Islamic Museum of Australia in a broader cultural context and in relation to his own artwork, which resulted from projects in Iran and Morocco. Generations is on until 18 March 2023. Plan your visit. About the Artist Kevin Todd initially trained as a design draftsman in Ireland and then worked with engineers and architects in the UK, New Zealand, Malaysia and Australia. After migrating to Australia, he completed degrees at Sydney College of the Arts and the Tasmanian School of Art, Hobart and has taught design at the University of the Sunshine Coast, Queensland since 1997. As an artist and designer, he has an extensive record of exhibition and commissioned work in Australia and overseas with solo exhibitions in multiple galleries in Australia and internationally. He has undertaken residencies in Australia, Malaysia, Turkey, India, Ireland, Sri Lanka, Morocco and the UK. His work has been critically reviewed in newspapers and magazines internationally and has been recognised through grants from the New Media Arts Board and the Visual Arts Board of the Australia Council; Arts Tasmania; Arts Queensland; the Australian Network for Art and Technology; the Australian High Commission, Singapore, the Arts Council of England and The Asialink Centre at the University of Melbourne. Kevin has also taught in the USA, Germany, Ecuador, South Africa, Turkey, India and China and is currently working with USC students on design projects for conservation organisations in Australia, South Africa, Malaysia, Laos, Cambodia and Vietnam. Check out more of our upcoming events here. 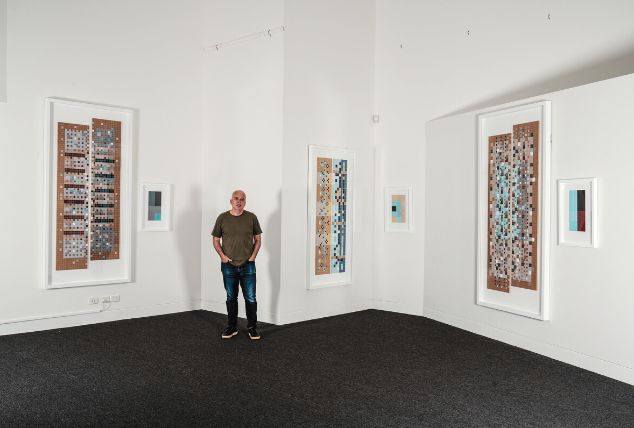