Dealing with hardship: the prophetic way

Learn how to deal with hardsip following the footsteps of Prophet Muhammad.

Price : Free (after the cost of admission)

Hardship and difficulty were familiar to the Prophet and his companions. Dealing with hardship is part of God’s laws in this universe and tests people through hardship. We will all be subject to trials and tribulations, even the Prophet could not escape the realities of life. However, there is no one who we can learn from better on how to deal with difficulty than Prophet Muhammad. One of the greatest men to walk on this earth with the noblest character.

Following his footsteps will guide each individual, Muslim or non Muslim, to live a successful life with peace, humbleness and resilience. Leading a life following the footsteps of Prophet Muhammad is an integral part of Islam. Prophet Muhammad is the central human figure in Islam. Regarded as a prophet of God and the last of the messengers. Also known to be an active social reformer, diplomat, merchant, military leader, humanitarian and these are only a few of his titles.

Join one of our respected community leaders, Sheikh Alaa. This lecture is open to all (Muslims and non-Muslims) who want to learn the truth behind the prophetic way of dealing with hardship.

This lecture was inspired by our newest exhibition, Seerah of the Prophet Muhammad (p.b.u.h.) 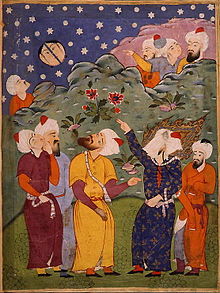 Prophet Muhammad performing one of his miracles, the splitting of the moon. 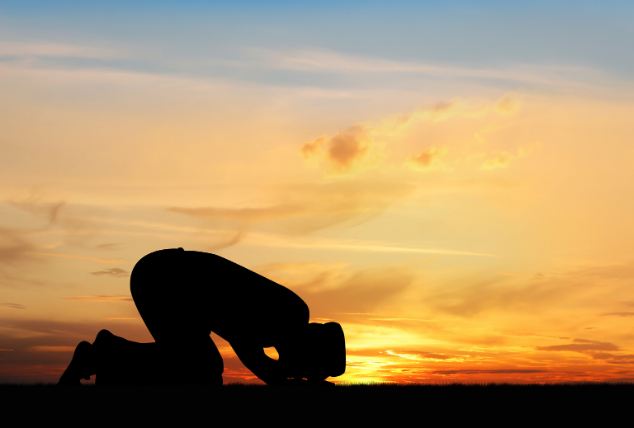