Explore the footprints left behind by Cameleers in early Australian history. 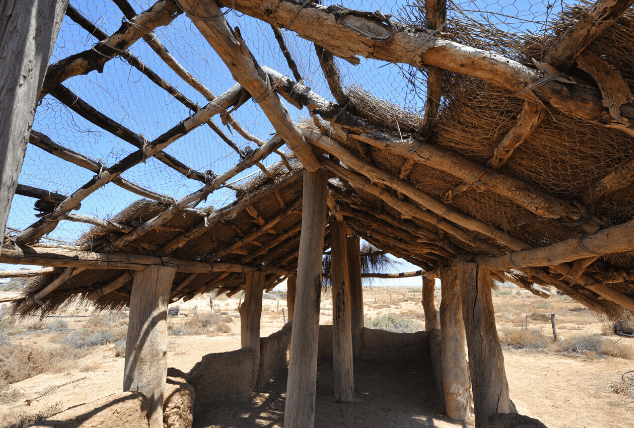 Above: Replica of Marree Mosque.

The Cameleers and Ghan Towns

The Cameleers marked the second wave of the Australian-Muslim migration. They arrived from Asia, including Baluchistan (Pakistan), Afghanistan and India. In the 19th century approximately 20,000 camels and 2,000 cameleers arrived in Australia and they became to key to travelling the interior of Australia, unlike horses who are unequipped with the natural ability to withstand the harshness of the Australian desert. They enabled expeditions, including the Burke and Wills expedition.

They formed mini communities across Australia called Ghan Towns. They built mosques in Marree, Adelaide and Broken Hill that became central Muslim communities. Cameleers formed travel routes still in use today for motor transport. They are part of early Australian history that helped shape the country to what it is today. 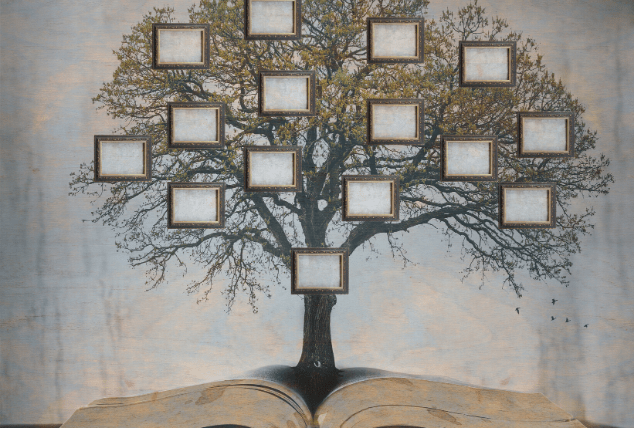 Hear from descendants and stories about their family history. 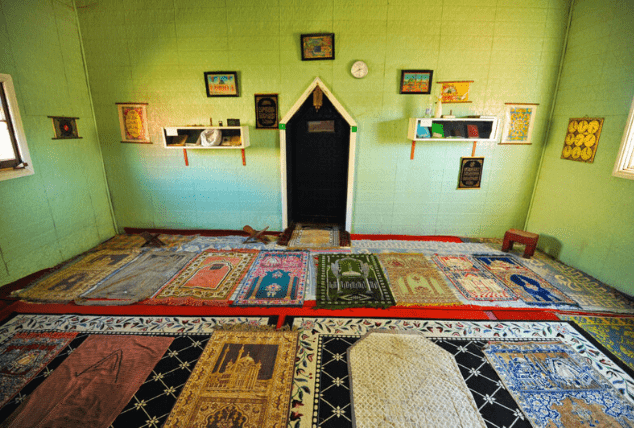 Above: Inside Broken Hill Mosque.