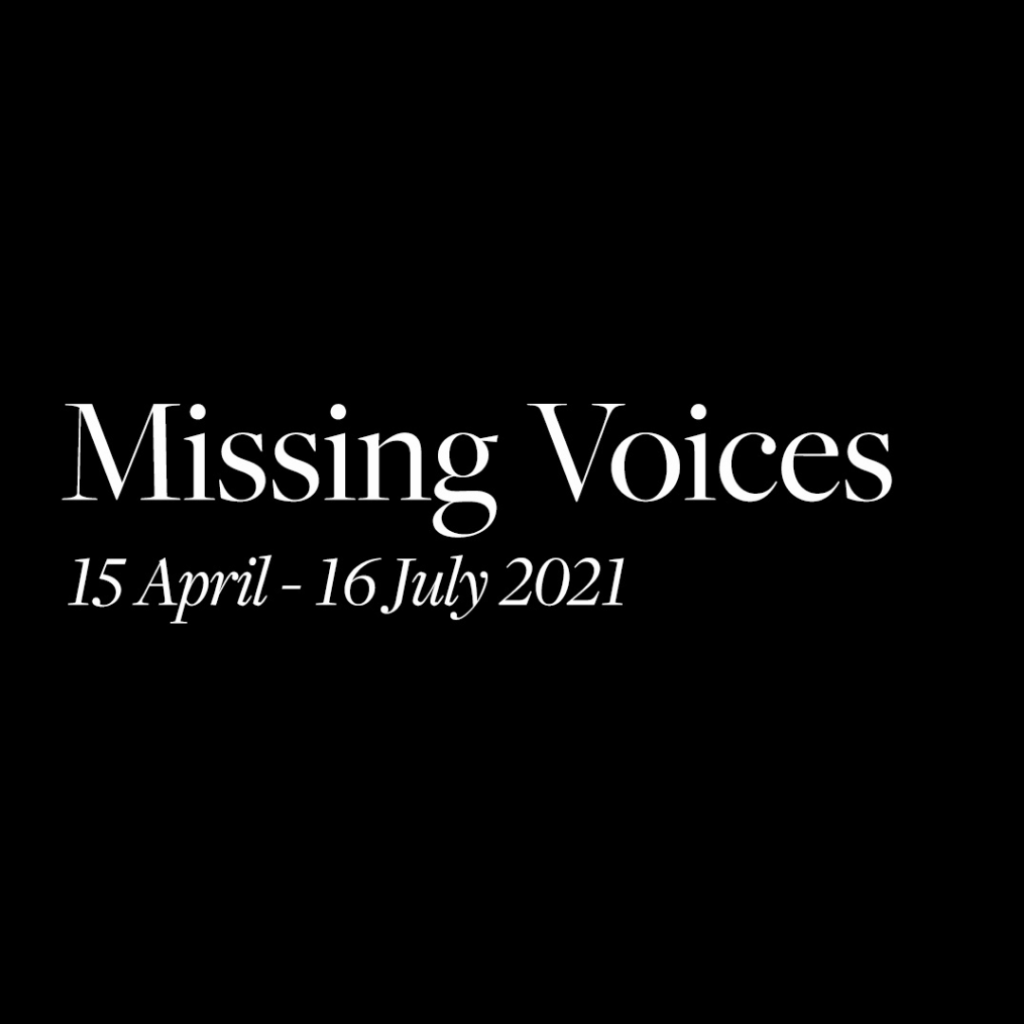 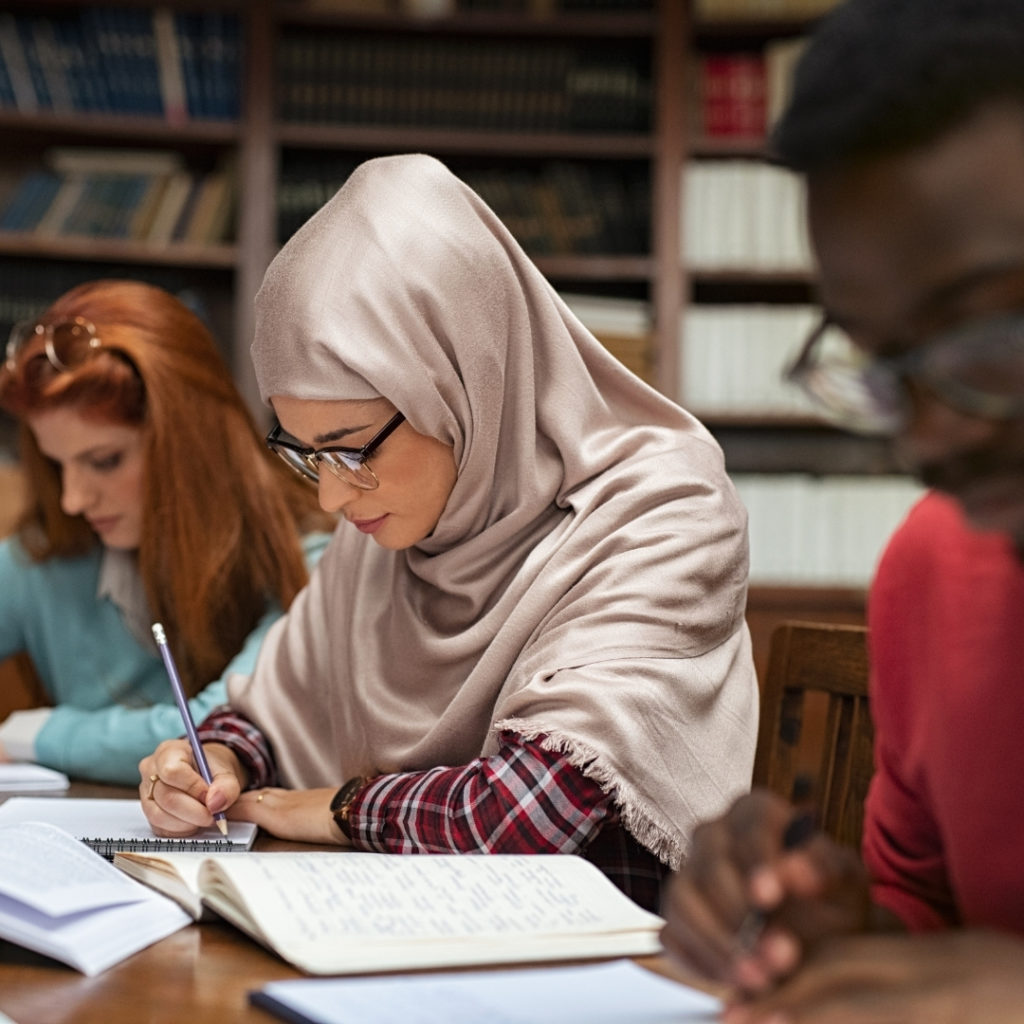 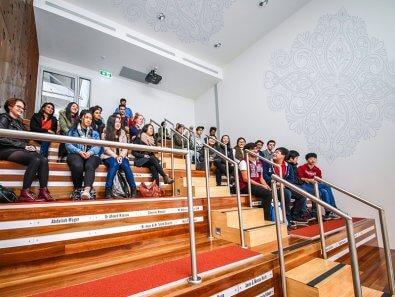 Educational Packages for Schools - Get the most out of the IMA experience for your students by selecting from our range of educational packages for schools.

Guided tours of the museum are available for groups of 8 and over. A tour guide will accompany your group for detailed explanations of gallery content. 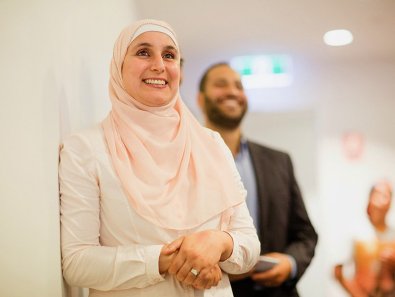 Your generous donations help us in providing you with innovative educational programs, engaging exhibitions, thanking our volunteers and achieving our vision. 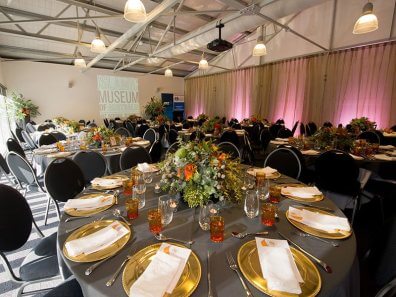 IMA is the perfect venue to host your next corporate, community or private function. Our venue hire facilities include our multi-function centre, theatrette, or art workshop rooms. Our facilities are ideal for conducting professional development seminars for your school or organisation. 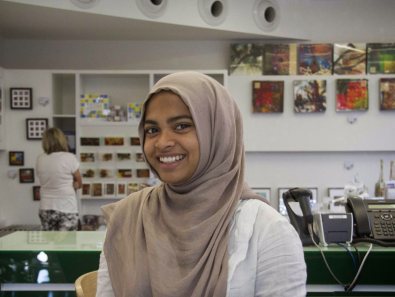 We rely on our volunteers to help us carry out the important work we do in bringing communities together. From the friendly faces that greet you at reception, to our enthusiastic tour guides and creative art workshop assistants – we have a role at IMA to suit everyone. 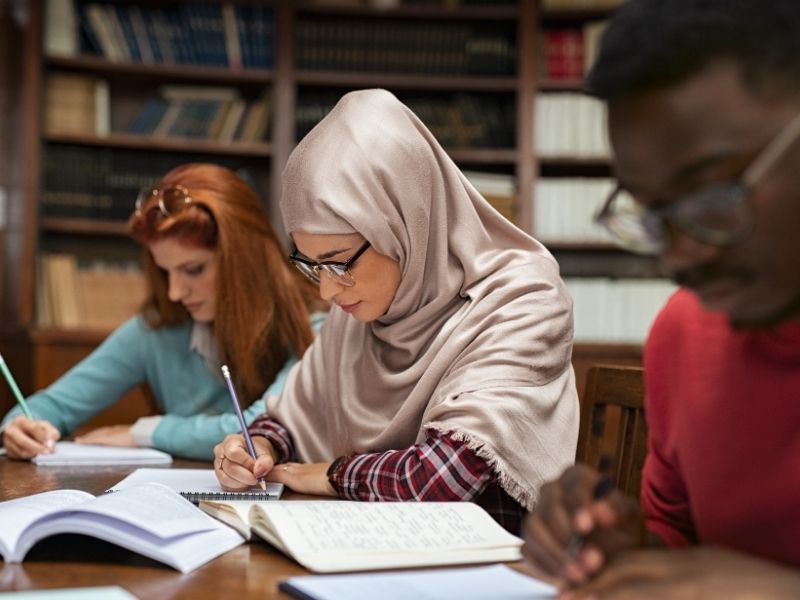 The Patron’s Fund has been established to support the academic and creative pursuits of Australians looking to further their knowledge in a field of study or creative practice that will contribute to the IMA’s mission.

IMA has a variety of sponsorship options available for our supporters from the corporate sector. Our sponsorship packages are tailored and customized to our partners needs.
Read More

We acknowledge and thank all our wonderful philanthropic and corporate supporters. Click here to find out more about individuals and organisations you will join when you support the Islamic Museum Museum.
Read More

Become a member of the business networking group friends of IMA and receive a personal member pack.
Read More

Receive the latest news about our exhibitions, special events, programs and offers.

Riding the Wave in the Pandemic, by Monique Toohey

Reviving the Art of Storytelling

The arrival of Muslim Macassan fisherman on the Northern Australia coast in the early 1700s marked the beginning of a long-lasting trade relationship between the Macassans and First Nations people. Over time, these communities developed a mutual respect for one another, and shared cultural and religious traditions.

With this in mind, we acknowledge the traditional owners of the land we gather on today – the Bunurong Boon Wurrung and Wurundjeri Woi Wurrung peoples of the Kulin Nation – as well as traditional owners across the country who have shared their land with us over centuries of Muslim migration.